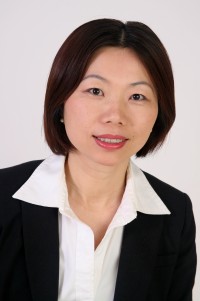 She received her Ph.D. degree in Electrical Engineering from Carleton University in 2005. From 1999 to 2005, she had worked in several R&D organizations in Canada and USA including Alcatel-Lucent, Mentor Graphics and Communications Research Center Canada. From Oct. 2005 to Dec. 2015, she worked as a Defence Scientist at the DRDC-Ottawa on many wireless network security projects including being the C4ISR SME for the Integrated Soldier System Project. She received “Outstanding Achievement Award” at DRDC-CSS 2017, “Best Paper Award” at IEEE/IFIP TrustCom 2009 and “Outstanding Leadership Award” at IEEE/IFIP TrustCom 2010

She is also an adjunct Professor at the Department of System and Computer Engineering of Carleton University, where she is the supervisor of several graduate students. 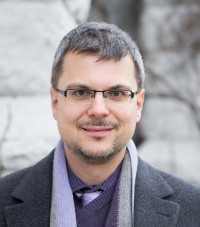 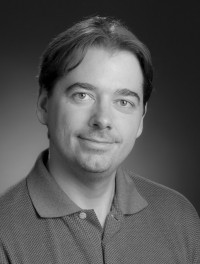 Dr. Richard Frank is an Assistant Professor in the School of Criminology at Simon Fraser University and the associate director of the International CyberCrime Research Centre (ICCRC). Dr. Frank’s main research interest is computational criminology. He analyzes the application of computer solutions to model or solve crime problems. Specifically he is interested in hackers and security issues, such as online terrorism and warfare. His research can be found in Criminology and Criminal Justice, Journal of Research in Crime and Delinquency, and the Canadian Journal of Criminology and Criminal Justice. 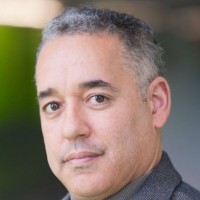 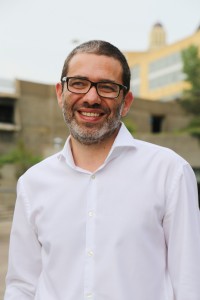 Dr. Benoît Dupont holds the Canada Research Chair for Security, Identity, and Technology, and also the Research Chair in Cybercrime Prevention, is a Professor at the School of Criminology at the Université de Montréal.

Benoît researches the organizational and technological aspects of changes in the public and private security sectors including identity theft, bank fraud, information pirating, telecommunications fraud, and emerging cyber security policies. Professor Dupont’s other research interests include governance of security, community policing, and public-private networks of security. He also has expertise in policing in Quebec and has co-authored several books on the subject. 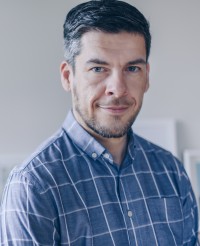 Luc Dancause is a doctor in urban studies (University of Quebec in Montreal - UQAM). He works to facilitate the circulation and sharing of knowledge between and within organizations through consultative and educational activities. He is the co-founder of Sapiens Conseils, a group specializing in knowledge sharing and management. Luc works with the Dr Julien Foundation, the Center for Research and Sustainable Development (CIRADD) and the Consortium for Perseverance and Achievement in Higher Education (CAPRES). From 2010 to 2013, he implemented knowledge mobilization  activities within UQAM's partnerships and innovation support department. In recent years, he has also been working internationally, being regularly asked to offer conferences in Latin America (Colombia, Mexico, Panama). 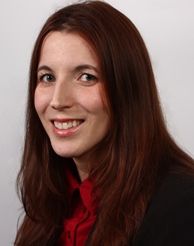 Dr. Sonia Chiasson is the Canada Research Chair in Human Oriented Computer Security and a Associate Professor in the School of Computer Science at Carleton University. Her main research interests are in usable security: the intersection between human-computer interaction (HCI) and computer security. Her current projects are on user authentication, usable security for mobile devices, and improving end users' mental models of computer security, and collaborative security code reviews. Before moving to Ottawa, she was a full-time instructor in the Department of Computer Science at the University of Saskatchewan and a member of the HCI Lab. 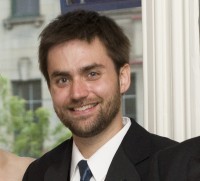 Jean-Ian Boutin is a senior malware researcher in the Security Intelligence program at ESET. In his position, he is responsible for investigating trends in malware and finding effective techniques to counter new threats. He has presented at several security conferences, including RECON, Virus Bulletin, AVAR, CARO and ZeroNights. Jean-Ian completed his Master's degree in computer engineering at Concordia University in Montreal in 2009. His main interests include investigation of financially motivated threat actors and state-sponsored espionage groups. He has also participated in several large botnet takedown operations in conjunction with law enforcement and industry partners. 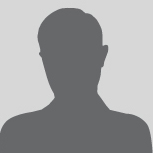 Saeed Abu-Nimeh is the Founder and CEO of Seclytics, Inc. Before starting Seclytics, he was a Distinguished Scientist at PayPal, a Senior Scientist at Damballa, and a Security Researcher at Websense. He served as the Program Co-Chair and General Chair of IEEE eCrime.

He holds a Ph.D. in Computer Science from Southern Methodist University and a Postdoc from Carnegie Mellon University.