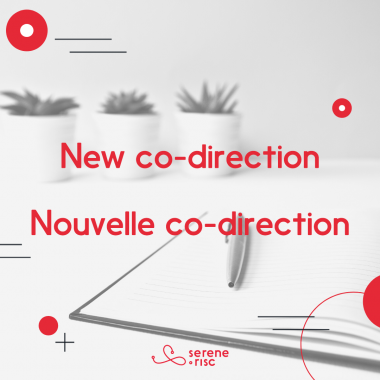 The Board of Directors and the Serene-risc's Team are pleased to announce the appointment of Ms Fyscillia Ream and Mr Michael Joyce to the position of Co-Executive Directors, effective from March 2020. They succeed Dr. Nafi Niang, who has held that position since September 2016. We warmly thank her for her professionalism and her valuable contribution to the development of the network's activities. The Serene-risc's team and the Board of Directors wish her all the best in her new professional responsibilities.

Michael Joyce has been working as Knowledge Mobilization Coordinator at Serene-risc from the beginning of the project (2014). He is also working on a Ph.D. in criminology focusing on cybercrime prevention and cybersecurity awareness programs. He developed, among others, the Cybersec101 website, the Cybersecurity Digest and the Cybersecurity Revolution Conference. Michael graduated with a Bachelor's degree in Information Systems and with a Master's degree in Business Management. His experience at Serene-risc and knowledge mobilization skills will be valuable assets for the development of the network.

Fyscillia Ream holds a Master's degree in Criminology from the University of Montreal. She joined Serene-risc in September 2017 as the Network's Administrative Coordinator. Her management skills and knowledge of criminology allowed her to be appointed as Network's Scientific Coordinator. She has been contributing to the development of the Konnect platform since its inception and has co-founded We are Cyber, the Women Network in Cybersecurity in Montreal. In addition to her responsibilities as co-director, Fyscillia is also the Scientific Coordinator of the Research Chair in Cybercrime Prevention. 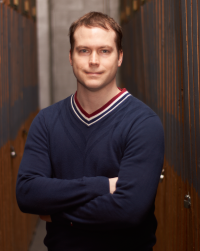 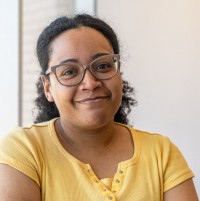