Is the abuse suffered in Romance Fraud so different from Domestic Abuse?

Home | Cybersecurity Digest | Is the abuse suffered in Romance Fraud so different from Domestic Abuse?
Add to my custom PDF

The use of online services to meet romantic partners has facilitated the emergence of a type of online crime referred to as Romance Fraud. Criminals develop romantic relationships with people for the purpose of extorting money from them. Research shows that Romance Fraud is widespread across the world. In 2016 alone, the Canadian Anti-Fraud Center (CAFC) received 831 reports of romance fraud cases, with a total loss of more than $20 million. The CAFC estimates that only 10 percent of actual cases are reported. Even in spite of the damage it causes, support services for romance fraud victims are rare.

The authors noted that romance fraud victims are often perceived as being responsible for their circumstances. They suggested that clarifying the presence of psychological maltreatment in romance fraud could help victims access a genuine victim status, which is critical in obtaining services and criminal justice support. 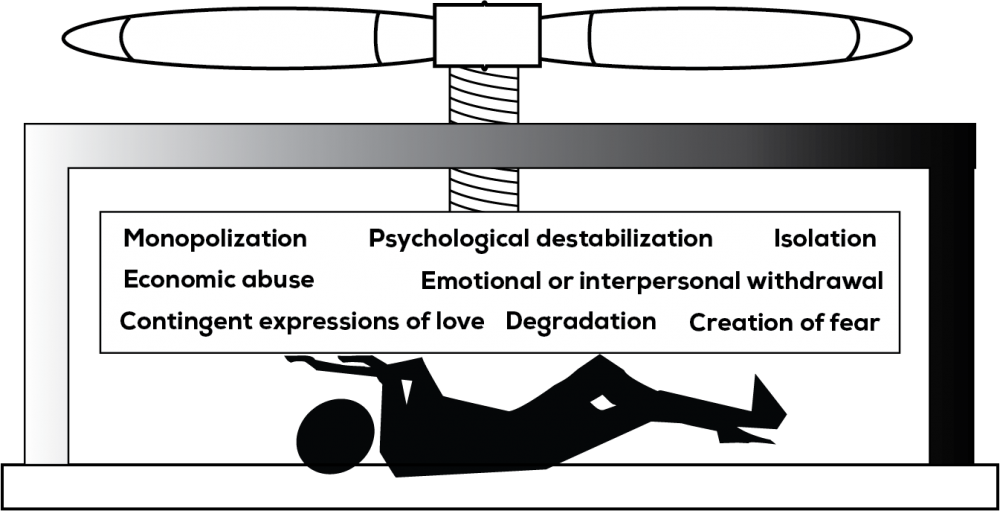 Romance fraud has a great financial and psychological impact on victims and it deserves to be treated seriously.

Are people really happy to give up their privacy online ?
What are young adults thinking when they share ‘those photos’?
Can Bitcoin’s blockchain technology help us manage personal information ?
What does it mean to be in a constant cyber war?