Does Geopolitics matter in the borderless cyber-space?

Home | Cybersecurity Digest | Does Geopolitics matter in the borderless cyber-space?
Add to my custom PDF

The myth of the borderless cyberspace is simply not true. The study of geopolitics allows geographic context to provide an understanding of international political power. However, the Internet appears to devalue this field, based on the assumptions that borders aren’t important because conventional notions of time and space don’t apply in cyberspace.

Using traditional geopolitical thought, where the domination of a relevant domain is the ultimate goal, Sheldon argues that geopolitical has meaning in cyberspace. He puts forward that virtual space has a geopolitical dimension just like any other strategic domain (i.e. land, sea, air, space). The omission of the geopolitical dimension of cyber power limits our understanding of the struggles and attacks in this space between countries around the world.

Cyberspace is inextricably linked to a geographic setting, because the underlying infrastructure is physically based somewhere (computers, cables, satellites, etc.). Laws, norms and governance structures shape physical territory; each action in cyberspace has a corresponding action in the physical realm. The system that supports online actions is owned and regulated by an existing international power.

Forensics rarely provide solid technical evidence to identity the actors involved in cyber attacks. Understanding the political dimensions of an attack can provide a context to inform investigators and identity the perpetrator. Using a geopolitical framework can help identify the motivations underlying cyber attacks between countries and enable decision-makers to respond more effectively.

Geopolitics goes far beyond this physical attachment. The physical infrastructure of cyberspace is shaped and influenced by practical geographic imperatives and by powerful geopolitical forces.

The appearance of densely populated megacities like Karachi, Mumbai and Accra is reshaping cyberspace both technically and culturally. New centers of power are emerging from these highly connected, highly concentrated hubs of capacity, content and commentary generation. These centers may affect the relative strength of established powers or the megacities may result in gatherings of cyber activity with their own geopolitical narratives and imperatives.

In practice, geopolitics and cyber power are intimately related. The rise of cyber power isn’t a change in the nature of things, but a subtle shift in the character of war and international strategy. For this reason ignoring geopolitics when assessing cyber power overlooks a key element. Assessments of the possession or application of power revolve around the questions of ‘who’, ‘why’ and ‘how’. Establishing ‘where’ is still often the key to answering these questions for cyber security. 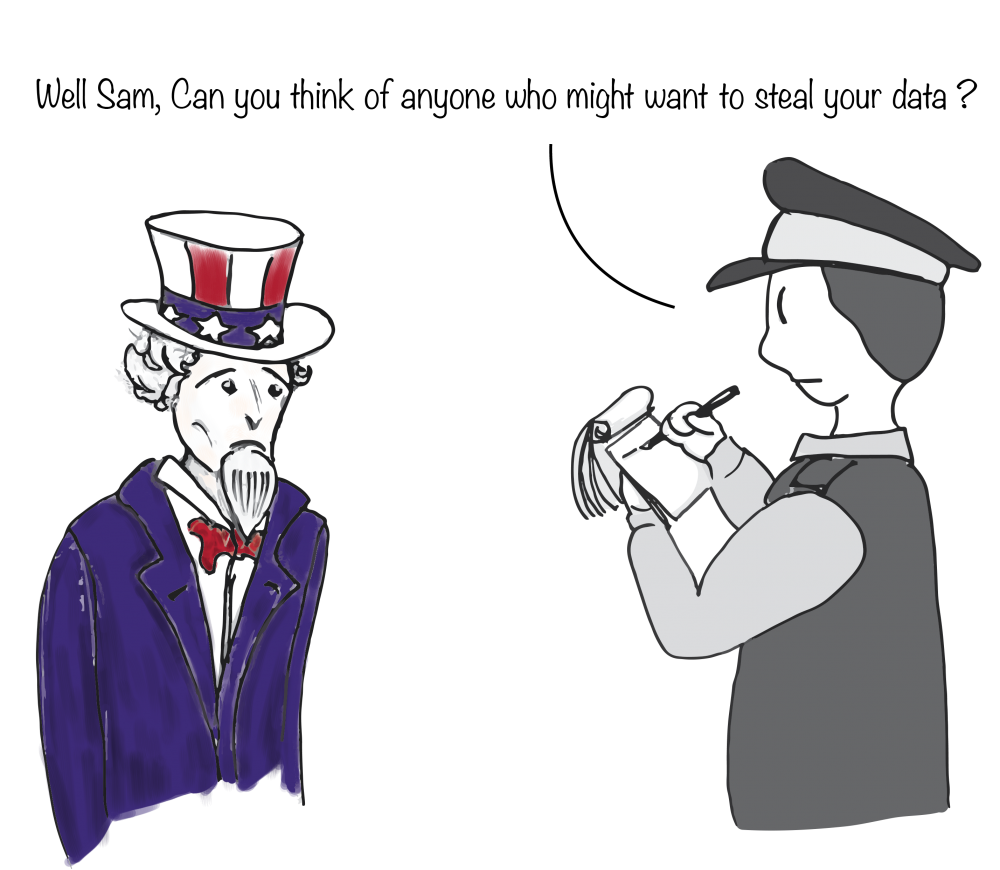 Cyberspace is full of real people that live in the real world. Geopolitics will provide useful insight into cyberspace for as as long as this is the case.

Does how you lock your smartphone affect how often you lock it?
What good is just talking about security problems ?
How do online criminal groups get together?
How effective are cloud services in spotting and blocking IP spoofing?